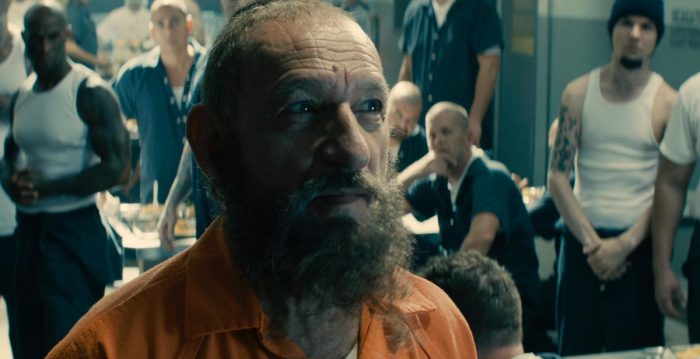 It’s been a long, satisfying 10 years to Avengers: Infinity War, but it wasn’t only the 18 films that helped shape the Marvel Cinematic Universe. At the beginning, when Marvel Studios was still finding its footing, there were the Marvel One Shots.

The Marvel One-Shots were self-contained short films included on the Blu-ray and home video releases of the early Marvel films, up until Thor: The Dark World. They were fun little stories that let us revisit some fan-favorite characters — and provide a back-door pilot for a few ABC TV shows — but most importantly, they also helped expand the world of the MCU. But since “All Hail the King” was released in 2014, the Marvel One-Shots have gone silent. And from the looks of the jam-packed slate of the MCU, we may not get any more for the foreseeable future.

There was an idea…to bring together a series of interconnected projects in film, TV, and viral content to create a greater Marvel Cinematic Universe. But as the MCU took precedence over the Marvel TV universe, and the ABC Marvel shows slowly drifted away from their roots, #ItsAllConnected became more of a pipe dream. And Marvel One-Shots were part of that pipe dream.

Disney and Marvel Studios have dramatically upped the output of Marvel films, with the MCU steadily churning out three movies a year since 2017. And there are even more to come. Feige hinted that Marvel has already laid out the plans for films until 2025, leaving little to no room for TV shows, much less One-Shots. But that doesn’t mean Marvel isn’t itching to go back to them. Marvel Studios co-president Louis D’Esposito told Entertainment Weekly:

“We’re just so busy. Disney wants us to do it, we want to do it, and I keep telling them, ‘I’ll do it on the next film,’ but I keep breaking my promise.”

So Marvel One-Shots have the green light from Disney, but it’s only a matter of finding the time to make them. The last One-Shot released was All Hail the King in 2014, which tied up some loose ends in Iron Man 3. Over the course of the first six years of the MCU, Marvel released The Consultant, A Funny Thing Happened on the Way to Thor’s Hammer, Item 47, Agent Carter, and All Hail The King. Three of those became the basis for the ABC TV shows Agents of S.H.I.E.L.D. and Agent Carter.

Of course, you could argue that the end-credits scenes are Marvel One-Shots of their own. But a one-minute scene can’t beat Ben Kingsley or Lizzy Caplan hamming it up in a 10-minute short.

There’s a chance we could see the Marvel One-Shots again one day — just don’t count on it being any time soon. But hey, if Pixar can do one with each of their movies, why not Marvel? And if Taika Waititi can make two wildly funny mockumentaries tied to Thor: Ragnarok, why can’t we make Darryl canon?

The post Marvel Studios is Just Too Busy to Make Any More One-Shot Shorts appeared first on /Film.