This summers I was in Germany for my internship. On the weekends I backpacked across different places around Europe, visiting:

Freiburg (Germany): It is small town extreme south of Germany. It was where I stayed during the three months. It is a nice and warm student town and you get really awesome beer at the Feierling Beer Garden.

Black Forest, Feldberg (Germany): I went there twice during my entire stay. I walked along the Titisee lake, took a boat ride on it. It’s indeed feels amazing to trek inside the Black Forest. Feldberg being the highest point of the Black Forest, it snowed the first time and the second time when I went there it was foggy. Tasted the black forest pastry here.

Bern, Interlaken (Switzerland): Met one of my old friends here. Bern is a nice city, and Interlaken is the heart of scenic beauty in Switzerland. I went up the Harder Kulm to steal a view at the Jungfrau and trekked across the mountains there. 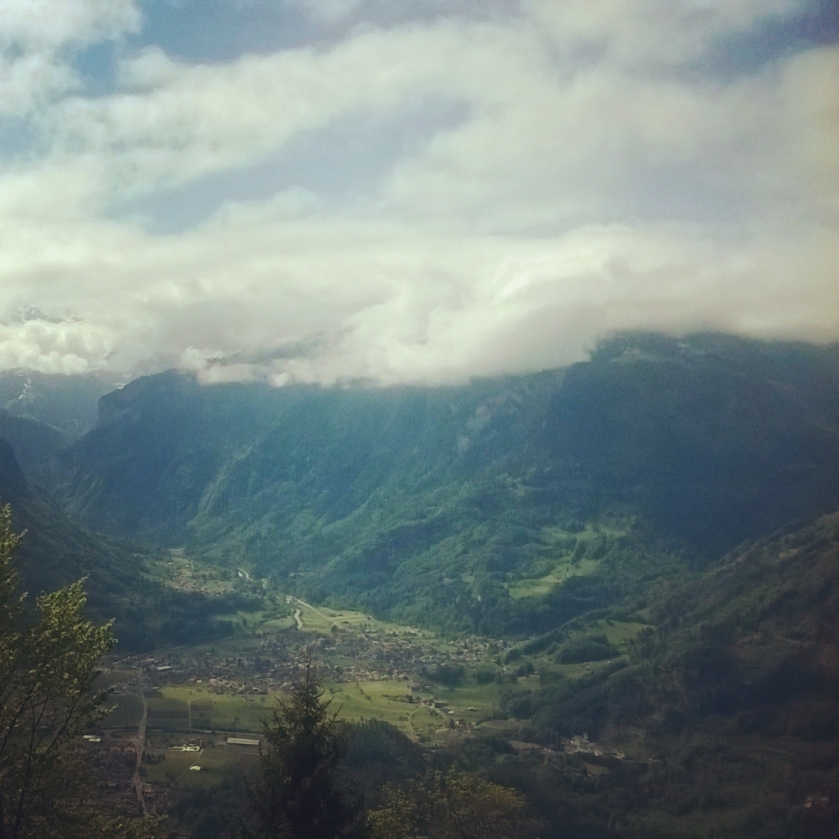 Mt. Titlis (Switzerland): Next day I went to Mt. Titlis. Being from a snow deprived part of India, I felt it was worth all the effort and the cold.

Milan (Italy): We planned this trip with a couple of other friends coming from France and we all met at Milan. The central part of the city felt like a cultural centre with so many activity, music from different places – even from the Andes mountains, it was a feast to the ears. I don’t have to talk about fashion, Milan is one of the fashion capitals of the world. Tried lots of pork based dishes in the local market here.

Venice (Italy): In Venice you either walk a lot or ride on boats. No other form of transport here. But this city is truly different from all the other European cities, the network of water channels makes it unimaginable different and beautiful. The city really lights up at night and water becomes a mirror of the city itself.

Strasbourg (France): This city is just on the German border on the other side of the Rhine. It was once a part of the German empire, and I guess it is one of the few French cities where you get to see the German architecture. Tasted a duck flesh sandwich here. 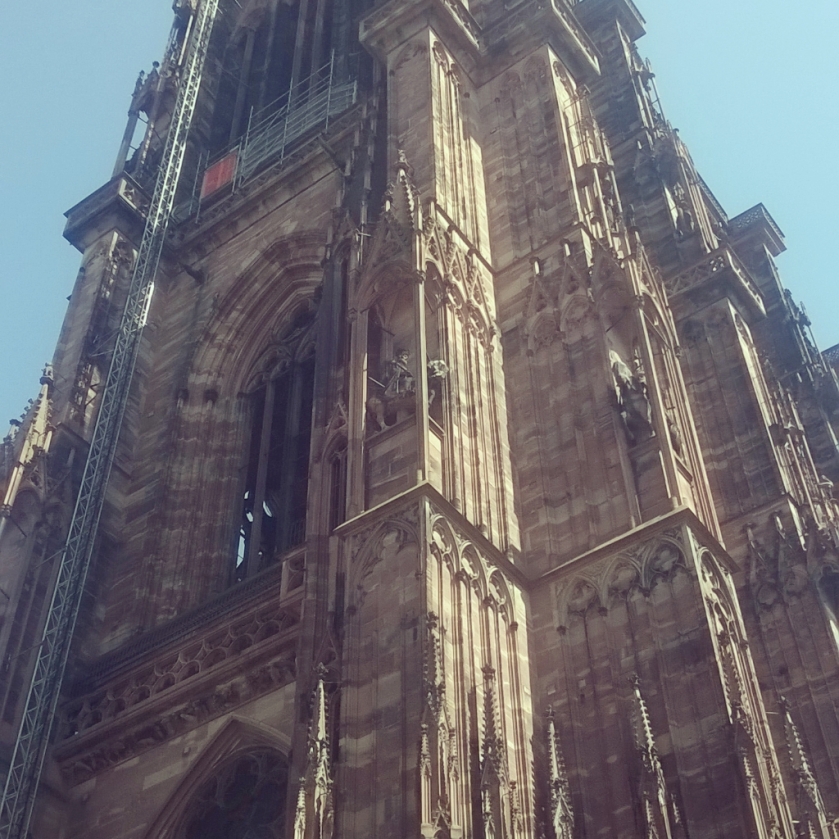 Munich (Germany): Stopped here for a few hours to meet Avinash – an old Mozillian friend. We walked around the city centre before I left for Vienna.

Vienna (Austria): This city has a nice share of palaces and museums to visit. The city centre area is too active. All the places to see are close by, yet you walk a lot because there is too many of them. I also got featured in a music video of an Austrian band and also got one of their music CDs. 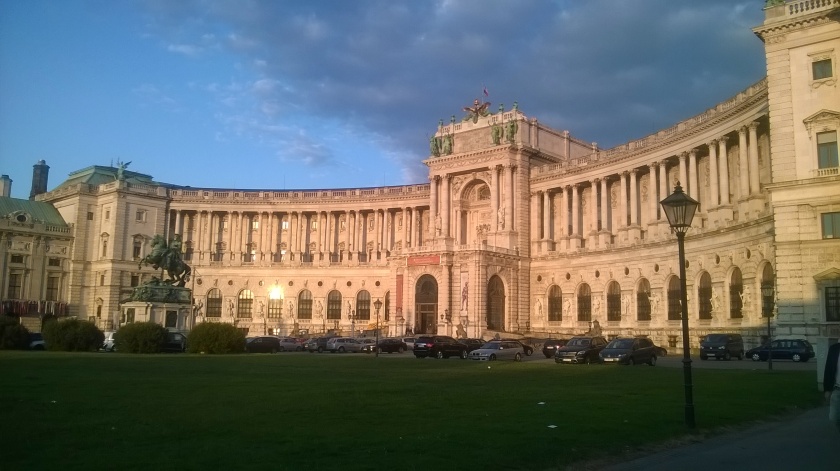 Brunswick (Germany): This small town still has some of the original medieval architecture left, not just in the historical buildings but also in the normal houses. Sadly major part of the city was destroyed in the war, otherwise I can’t imagine how it would have been.

Hamburg (Germany): Went all the way up north in Germany. Met Till Schneidereit, who had mentored me on a few bugs for Mozilla. It is the second largest port of Europe. The Elbe river is so majestic, you have quite huge waves and winds. There is even a sand beach along side the river. That was the only time I saw a river beach that was like a sea beach – with waves cashing on it. I came across some really nice live music performance here.

Berlin (Germany): It has always been my dream city. Moreover I went there on the World Music Day, so came across some big live music performances in the city. Went to the various places in the city from the Berlin TV Tower to the Reichstag and Brandenburg Gate to the remaining sections of the Berlin Wall. 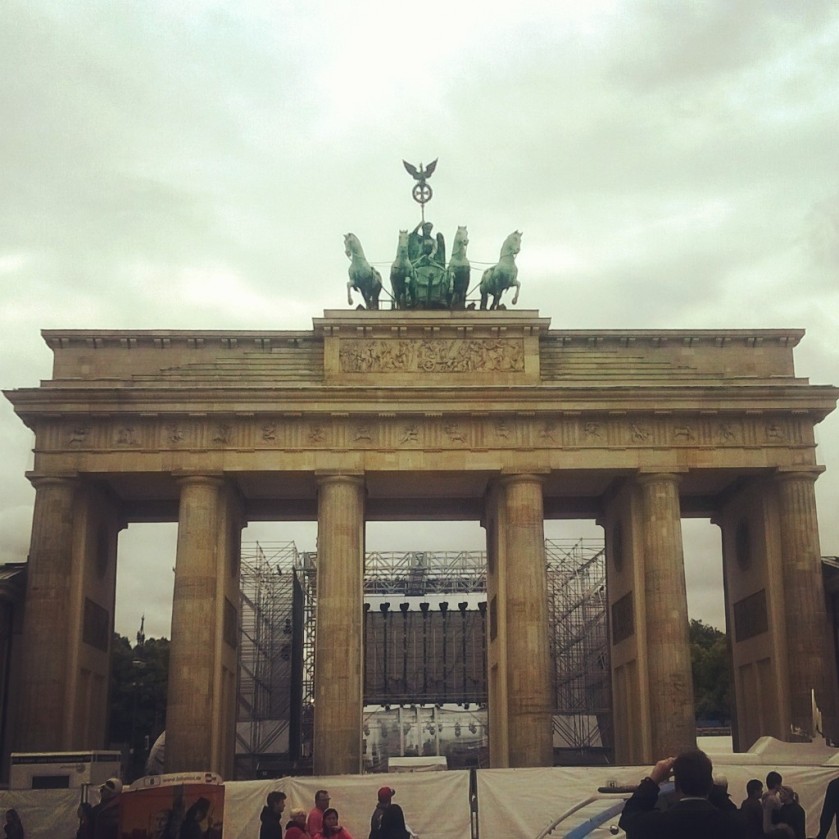 Paris (France): Met Tejas one of my college seniors, and he showed us the city. Paris just reminds you every time about the beauty, art and architecture. Went on top of the Eiffel Tower, visited the Catacomb. We joined a guided tour, so it was really nice to know the tidbits of history as we walked around the city.