Search
Menu
A Potpourri of Vestiges Feature
From a model to Miss World to one of India’s most celebrated actresses, Aishwarya Rai Bachchan has always come out on top regardless of where she was put in. Her debut opposite Bobby Deol in Aur Pyaar Ho Gaya was the beginning of an illustrious Bollywood film career. She was awarded the Padma Shri – India’s fourth highest civilian award in 2009.
Here’s a look at the 6 movies that made us love the blue-eyed Bachchan bahu.
Hum Dil De Chuke Sanam (1999) 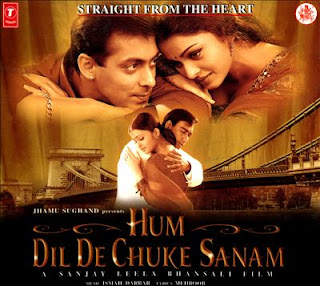 This romantic drama directed by Sanjay Leela Bhansali had a star-studded cast – Salman Khan, Ajay Devgn, Aishwarya Rai and Zohra Sehgal. Aishwarya plays the role of a rich spoilt girl who despite being engaged to a lawyer (Ajay Devgn), falls for a half-Indian, half-Italian man (Salman Khan). The events that lead to finding ‘true love’ forms the crux of the story.
The film won Aishwarya her first Filmfare award for Best Actress and laid seed for many more awards to come.
Devdas (2002)

Based on a novel written by Sarat Chandra Chattopadhyay in 1917, this movie was a trend-setter in Indian cinema. Widely acclaimed and appreciated by film critics, the movie features Shah Rukh Khan, Aishwarya Rai, Madhuri Dixit and Jackie Shroff. Aishwarya plays the leading role in yet another tragic love story.
One of the songs of the film, “Dola Re Dola” where Aishwarya Rai and Madhuri Dixit duet dance was a phenomenal hit.
Dhoom 2 (2006) 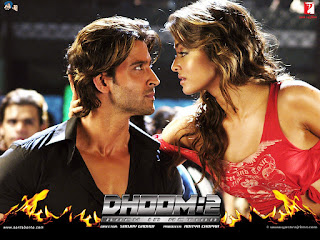 The year which saw Hrithik Roshan being propelled to a superstar status with back-to-back hits (Krrish and Dhoom 2) was crucial for Aishwarya Rai too. Playing the female lead in Dhoom 2, Aishwarya captured hearts with one of her best performances. She had elaborate action sequences which she made look effortlessly easy.
The film which was produced by Aditya Chopra saw a mad rush for tickets as facility to book movie tickets online was not readily available then. Dhoom 2 conquered theatre screens all over the country and was highest grossing Indian film of 2006.
Guru (2007)

A Mani Ratnam drama film, Guru was loosely based on the real life story of Dhirubhai Ambani. Abhishek Bachchan and Aishwarya Rai played the leading roles in the film. The film was also dubbed and released in Tamil and Telugu.
It has the credit of being the first Indian film to have an International premiere in Canada. Widely acclaimed by critics and fans, the movie was declared a box-office hit.
Jodhaa Akbar 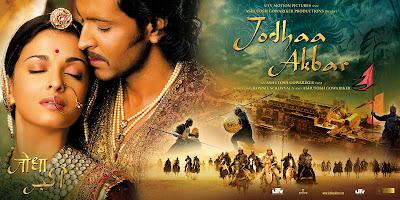 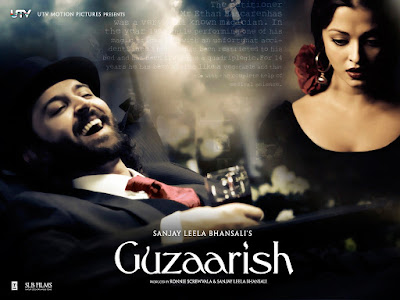 The movie was critically acclaimed for the acting of the lead actors – Hrithik Roshan and Aishwarya Rai. Aishwarya does justice to her role as a nurse who takes care of a quadriplegic magician (Hrithik Roshan).
Directed and co-produced by Sanjay Leela Bhansali, the film sheds on euthanasia (mercy killing) and the importance of it. This was Aishwarya Rai’s first movie after marriage.
After a long hiatus, the queen of Bollywood is back with her new movie, Jazbaa – an action-drama film where she plays the role of a lawyer. You can use bookmyshow coupons via CashKaro.com to get discounts and additional cashback. The film also stars Irrfan Khan in the role of a suspended policeman.
Readers, please feel free to share your thoughts/views by leaving your comments in the box below. As always your valuable thoughts are highly appreciated!