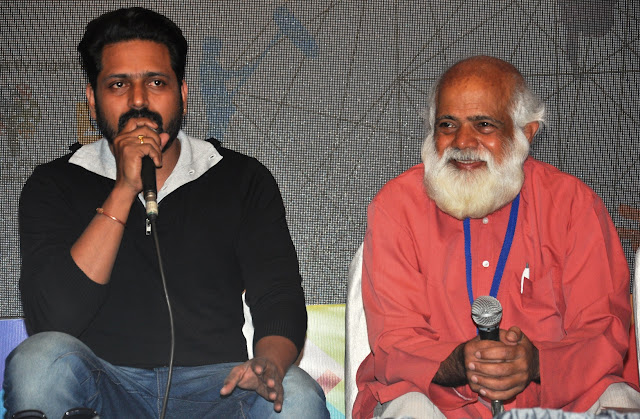 Nivas Adithan – Actor and Co-director of the movie ‘Radiopetti'
Directed by Hari Viswanath, this movie is all about a father and son relationship. While the father has his radio set gifted to him by his father and listening music on it gives him solace. However now he has been forced to choose between his family and music.
This is a true story which happened in my home and which can happen at any house. The cinema depicts the incongruity between 2 generations and the different perspectives of looking at their lives.
This movie was shot in just 15 days with minimum budget.
No money was paid out for costumes or make-up. 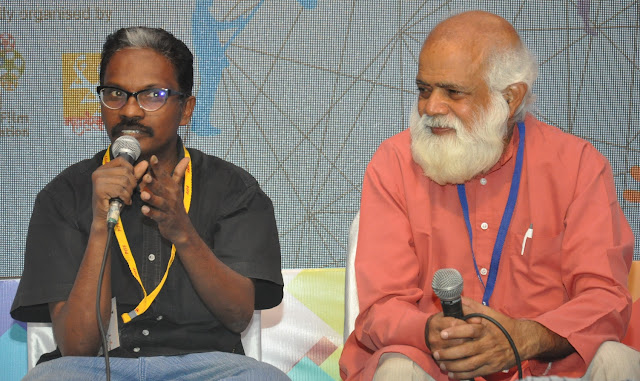 Dr. Biju Damodaran, Director of Malayalam movie ‘Valiya Chirakulla Pakshikal'
Dr. Biju, a self taught film maker has directed this film which is based on the tragedy that occurred in Ksaragod district of Kerala, consequent upon the aerial spraying of a highly toxic pesticide on cashew plantation.
We hope that this movie must have enlightened the locals about the side effects of pesticides on their health
We also expect that this movie will also pressurize the government to take some solid action against it but government has kept mum so far.
These pesticides have not only harmed human beings but trees, animals, birds and the overall environment too.
The manufacturing company of the pesticides is claiming that these chemicals are harmless and are not the root cause of the health issues seen among the locals. 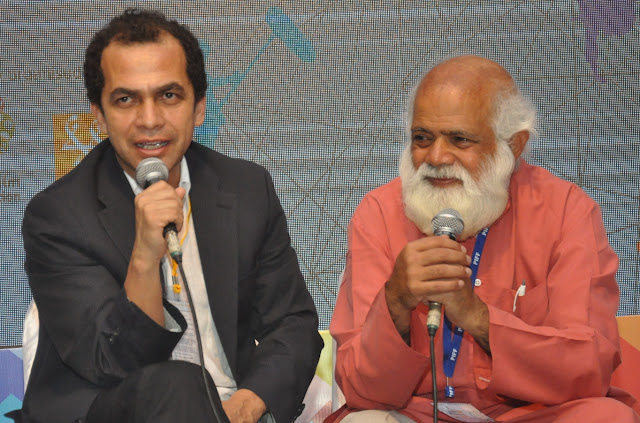 Luis Urquiza, director of the Spanish movie ‘Obediencia Perfeceta'
The film is based on a 13 old seminarian boy who endures a hard spiritual journey to reach perfect obedience.
Every relationship has to face the power game. It’s always about who has the supreme authority in the relationship.
The parents of the kids acting in the film were also assured since the cinema is based on spirituality and showcases struggles of the relationships. 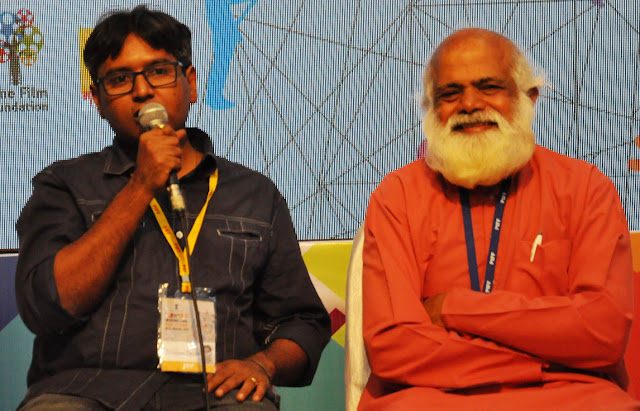 Nilanjan Datta – Director of the Arunachali movie ‘The Head Hunter'
Directed by Niranjan Datta, a national award winning director, this movie revolves around an old man from a forgotten tribe in India, dreaded for the practice of head hunting.
It narrates the situation when government decides to build a road through forest and a ‘Wancho’ tribal person tries to protect his forest.
The movie was actually shot on dense forest area of Arunachal Pradesh
The head hunter shown in this cinema is actually a Wancho tribal person. He has never seen a camera in his life nor did he have any idea about what cinema is all about. However he cooperated very well and so we could shoot the movie in set.
Readers, please feel free to share your views/opinions in the comment box below. As always your insightful comments are highly appreciated!
Previous Post: The 33 (2015)