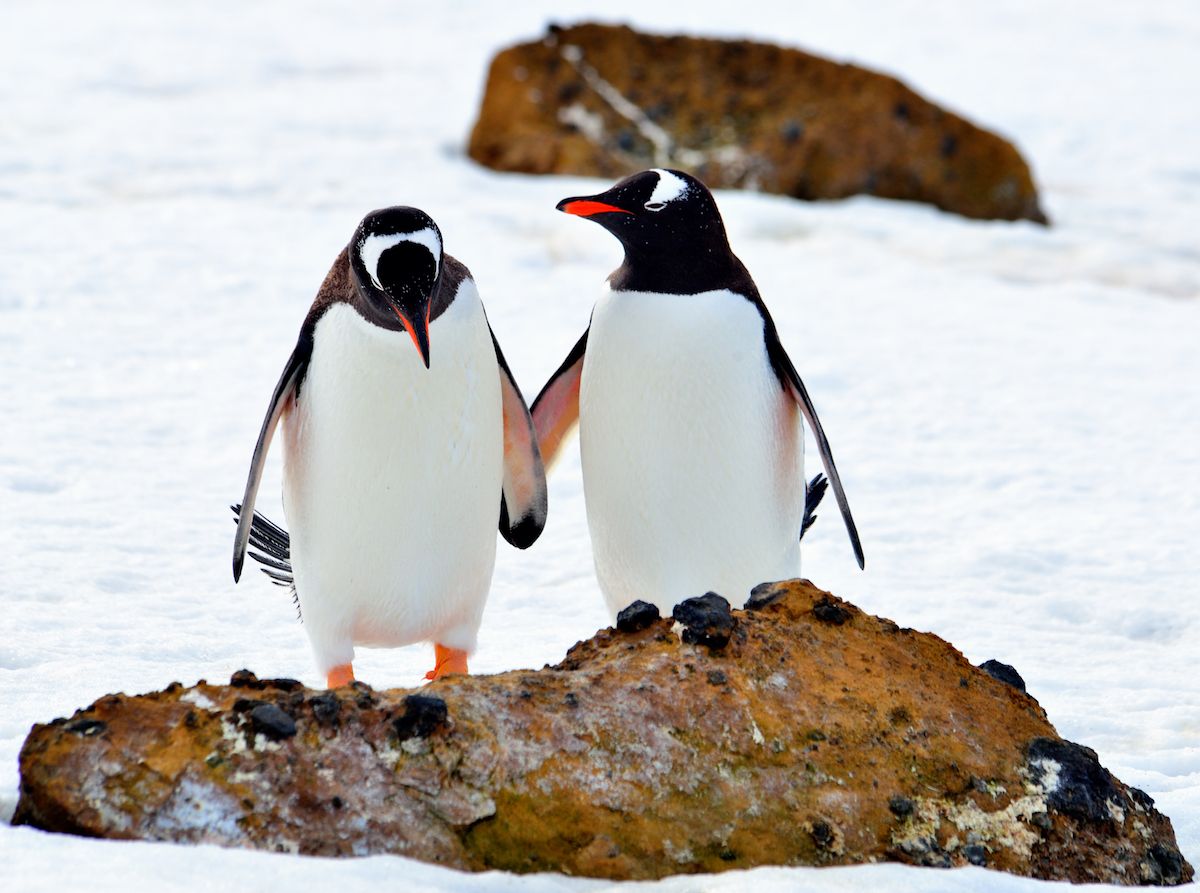 It’s official: the first gay-friendly continent in the world is…? It’s true, according to humanitarian organization Planting Peace, who traveled to Antarctica in 2016 to place a pride flag on the continent — a symbolic effort to declare full human rights to LGBTQ people living in Antartica. Now, the residents of the McMurdo station, the continent’s largest research station, plan to hold the first-ever official pride event in June.

In a time when many countries are still failing to create safe conditions for the LGBTQ community, and institute laws ensuring their equality, it’s heartening to see the residents of Antarctica — few though they may be –come together in support of the cause. Shawn Waldron, a McMurdo Station galley worker, told NewNowNext that “my biggest fear before I left was, I’m going to be the only gay person, there’s going to be no one else here. I was wrong.”

This isn’t the first time Antarctica has set a progressive example; thirty protesters from Antarctica marched together in the inaugural 2017 Women’s March, showing that you can still make a social impact no matter how remote you are.

25 things you did not know about Antarctica