ALEXANDRIA, Va. – One of the world’s largest commercial real estate companies has selected Commercial Window Shield to install solar control window film on a building in which the U.S. Department of Agriculture is the sole tenant.

The project involves removing existing window film on glass overlooking the building’s fitness center and installing solar control window film in its place. Presently, sun rays are penetrating the unprotected glass, creating a hot and uncomfortable environment for USDA employees utilizing the fitness center. There are around 750 USDA employees working in the building. 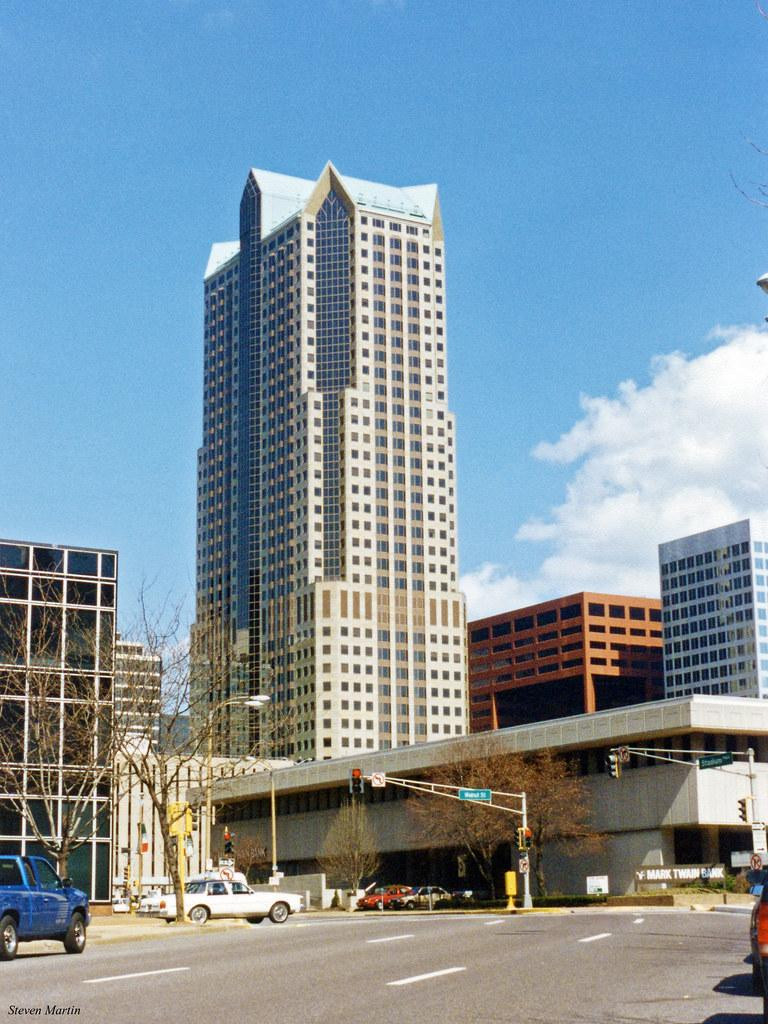 The project is scheduled to begin later this spring.

That project involved a General Service Administration security requirement for federal government tenants that stipulates fragment retention film being installed on the building’s windows for shatter resistant glass protection in the event of a catastrophic event.

The company’s major focus in its nearly 40 years in business has been fragment retention and solar control window film installation. Its clients have included the U.S. Capitol, FBI headquarters, the Pentagon, all House of Representative and Library of Congress buildings, Grand Central Terminal, Merrill Lynch headquarters, the United Nations, the Willis [former Sears] Tower, O’Hare and Seattle international airports, and the Philadelphia and Denver mints.

As the COVID pandemic of 2020-21 begins to ease and many employees return to their office buildings after working from home for two years, corporate leaders, building owners and property mangers are coming up with ways to redefine office space for their employees who come to work every day or work part time. Over the […]

Written by commercialwindowshield May 19, 2022May 19, 2022
Saving Bookmark this article Bookmarked

NEW YORK – Commercial Window Shield has been retained by RXR Realty for a security window film removal project at the iconic 5 Times Square building in the heart of mid-town Manhattan. RXR, one of the region’s most prestigious property management companies, has taken over managing the building from its former owner, Ernst & Young. […]

Written by commercialwindowshield May 14, 2022May 14, 2022
Saving Bookmark this article Bookmarked
Next